It was great to meet and photograph Robert Reina for the first time. Into November and the weather is still very mild and the light is bright but cloudy…..so perfect really. And we made the most of the natural light during the shoot. Robert is based in the south but is represented by Nigel Adams at North West Actors so his visit north had two purposes…..to catch up with his agent and to call by here to get some fresh, new headshots to see him in to 2019. You will notice that Robert had a shave during the shoot which is a popular choice for many of the male actors I photograph as it can both change the shape of the face (if the beard is particularly long) and also take a few years off once clean shaven. 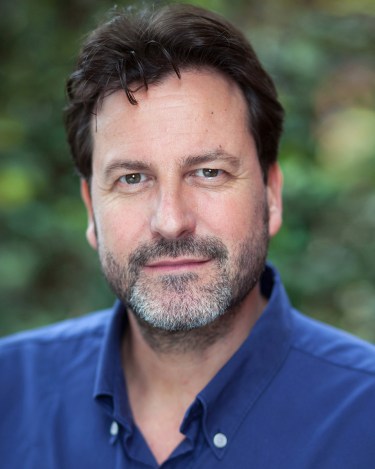 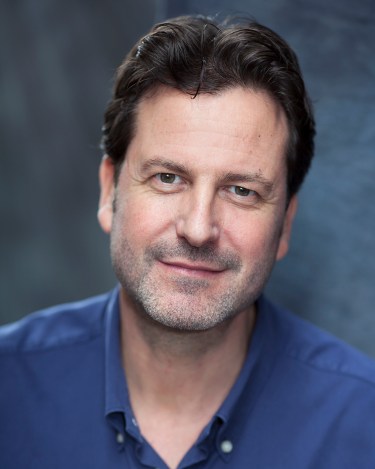