I’ve had a handful of strange phone calls over the years but a call that I had last March 16th 2020, just into the first lockdown, has to be one of the strangest not least because the circumstances leading to the call are still something of a mystery. The caller said that they had just bought a cassette from a charity shop in London and that it had Michael Pollard written on it along with a Manchester address. The caller had Googled Michael Pollard and come up with my website, hence the call. I was confused. Back when I was a student I’d lived in two houses that got burgled and so I had a habit of putting stickers with my name and address on lots of my things. I assumed this is what the caller had found. But why ring me? I asked what was on the cassette. The caller then listed four song titles. Now my head was spinning! These were songs I’d written and recorded when I was a photography student back in 1981. They were never released, so why was there a cassette in a charity shop in London? And where had the cassette been for nearly 40 years? I know for certain that I sent two copies to the BBC because co-incidentally I was having a clear out of a cupboard at the time of the phone call and had found a letter from Radio 1’s John Peel and one from BBC session producer Dale Griffin (on behalf of Kid Jensen) thanking me for sending the cassettes. Well, if all this wasn’t strange enough, the caller then tells me he works for a record company and that they would like to release some of my music on vinyl. I said ‘This isn’t a dream is it?’ It seems it wasn’t and I have a 7” single coming out in March 2021. What a year! 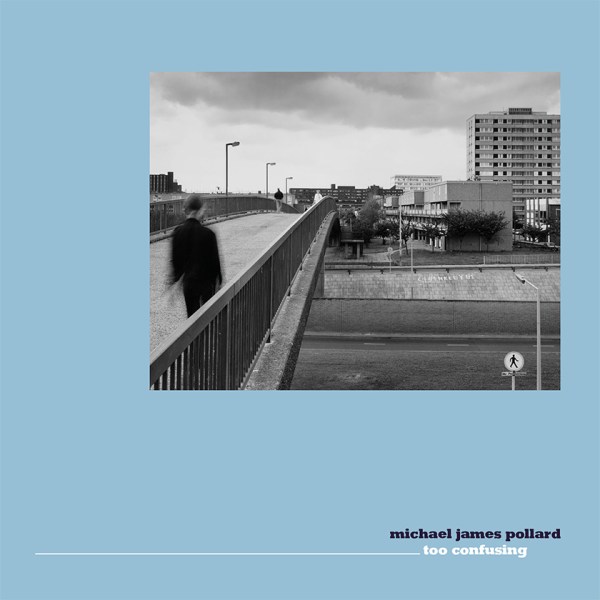