I’d been aware of The Fall for a couple of years but in 1980 everything changed when I heard their third studio album ‘Grotesque’ and realised I’d found something special. I’d found ‘my’ group. By 1984 The Fall were on a steep upward trajectory and about to release their eighth studio album (they were prolific..….and this doesn’t include the four live albums released at the time). By now I had all their singles, albums and tapes which I played constantly and I’d been to see them play live on numerous occasions. In 1984 I also found myself in a taxi driving away from Factory Records and heading towards Prestwich and I’m becoming paralysed with anxiety, wondering what on earth I’m doing. I’m on my way to meet The Fall in one of Mark E Smith’s locals, The Red Lion, at lunchtime and my stomach is in knots. They’ve just signed to Beggars Banquet Records and they need a photo to send out to the music press to announce the move. To compensate I have a bit too much to drink and when we’re all finally gathered and head out the door the cold March air hits me like a slap across the face. After the session we all head back to Mark and Brix’s flat for a warming cup of tea. I’m still slightly in shock.

Later that year I’m asked to photograph Brix Smith for the forthcoming 12” ‘Call for Escape Route’. The shoot is to take place at Mark and Brix’s new house. Mark’s mum answers the door and asks me if I’d like a cup of coffee. I notice the Elvis calendar in the kitchen. Having heard that Mark E Smith prefers to have people around him who are not particularly fans of The Fall I have to rein in all my enthusiasm and love for the group while I’m there. As I’m leaving Mark hands me a 12″ vinyl copy of their new single ‘Creep’. I look surprised and thank him very much, saying I’ll look forward to playing it later. I thought it best not to mention that I already had three copies of it, 7″, 12″ black vinyl and 12″ green vinyl!

The following year Mark E Smith rings me at home one night and asks if I could produce a drawn image of a Manchester cityscape for the cover of the forthcoming album ‘This Nation’s Saving Grace’. I still can’t get over the fact that, not only does he know of me but that he also wants me to work on this cover, their first gatefold sleeve. For a fan like me this has all been the ultimate dream in that no matter how small a part, I somehow became a part of my group’s history. 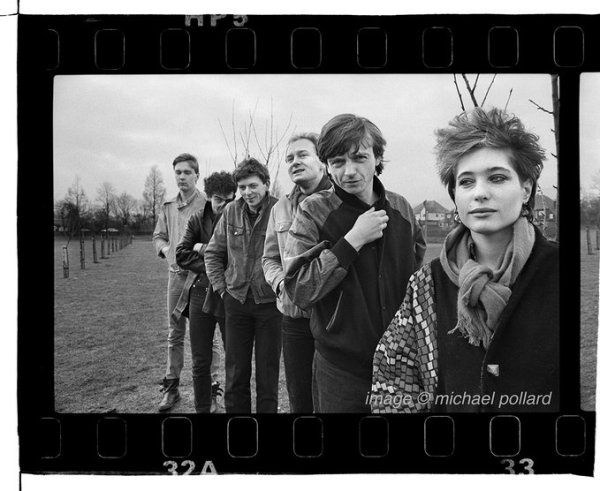 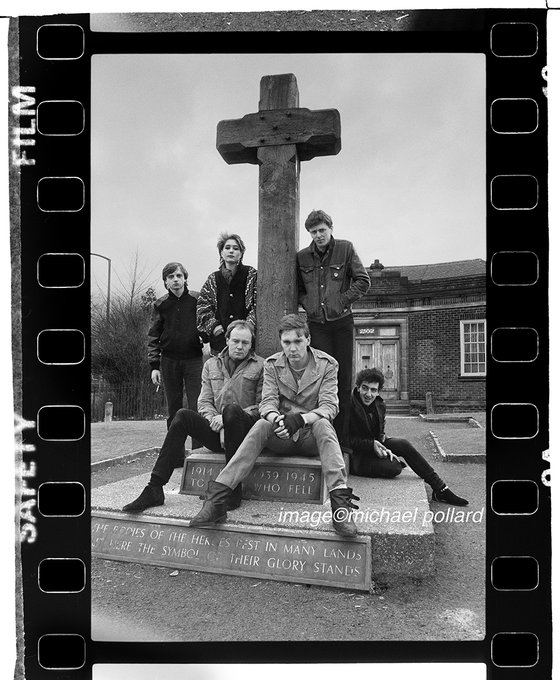 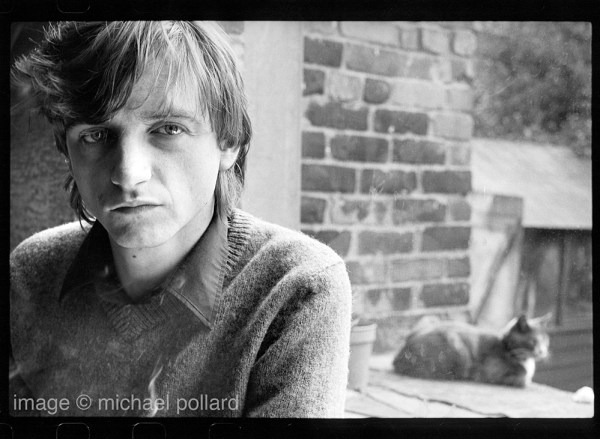 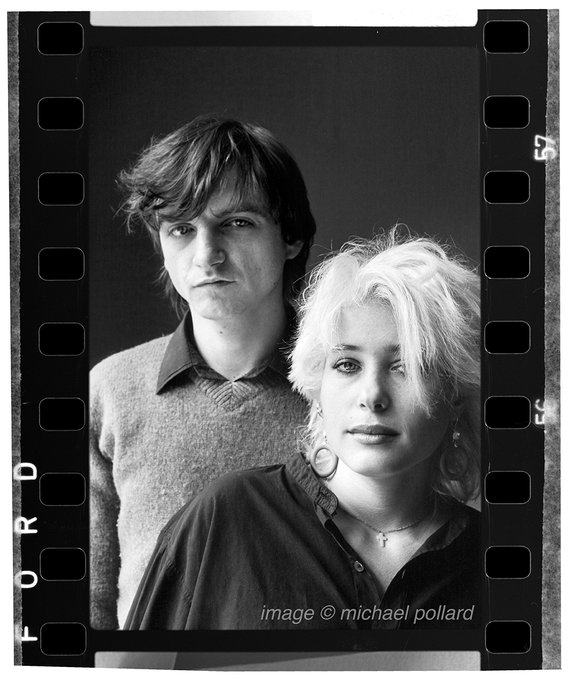