A small selection of headshots from the actors’ sessions in December. First up are a couple of new choices for Sara Bahadori who is represented by North of Watford Actors’ Agency

I’ve seen Harry Chalmers-Morris in a number of plays in the past few years (and yes he is still very young!) so it was really nice to get a chance to chat and take a few actors’ headshots for his portfolio.

As is sometimes the case (well we do live in Britain!) the weather is not always helpful in achieving good headshots, so we have to dodge the wind and rain occasionally and such was the case when Dachi Adamia called by for his first actors’ headshot shoot with me.

And still the weather got worse as Caroline Strong headed off from her home in Scotland to get an updated headshot. It was a few years ago that I last photographed Caroline so it’s always nice to see returning actors’ so we can get a chance to catch up.

The last time I photographed Alexander, Annabelle & Jonathan Montagu I had my feet firmly on the ground. This time……my little stool was needed. Either I’m getting smaller or they’ve got a lot taller!

As we get further into December we have to try and pretend it’s still summer. Putting a brave face on are Clara Marmo who is currently studying Acting at Balackpool and The Fylde College, actor, writer and spoken word performer  Jane Campion-Hoye and Amy Scott.

Another actor returning for new headshots was James Archer who is represented by Broad Acting Management . And it was great to work with two current students from Blackpool and The Fylde College Karlie Latham and Kasey Williams.

The last actors’ headshot session of 2018 was a hugely enjoyable shoot with Blake Mckenzie who is represented by RbA Management in Liverpool. 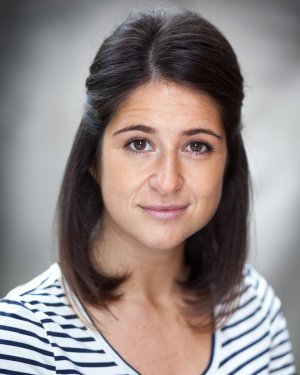 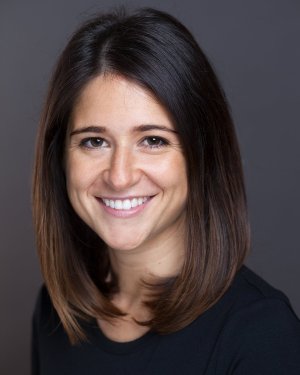 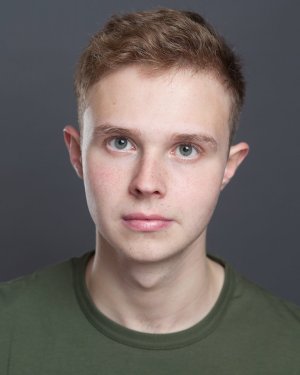 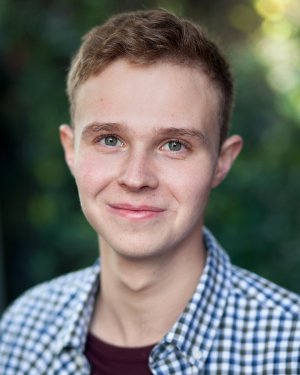 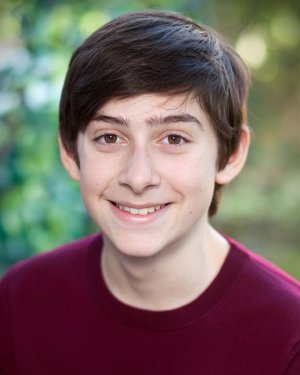 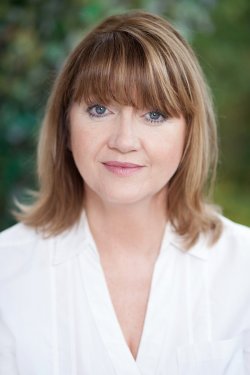 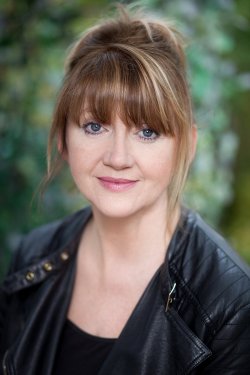 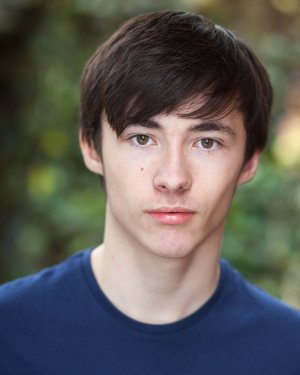 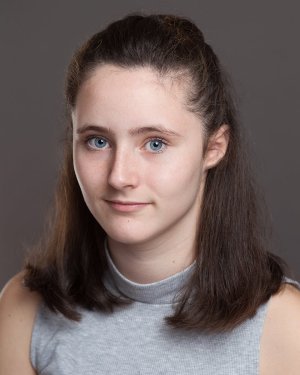 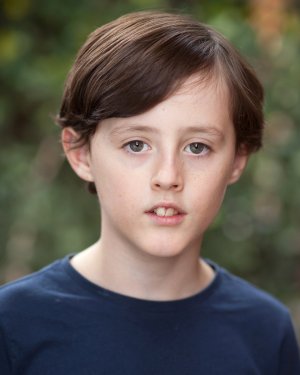 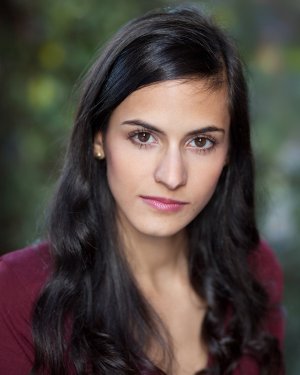 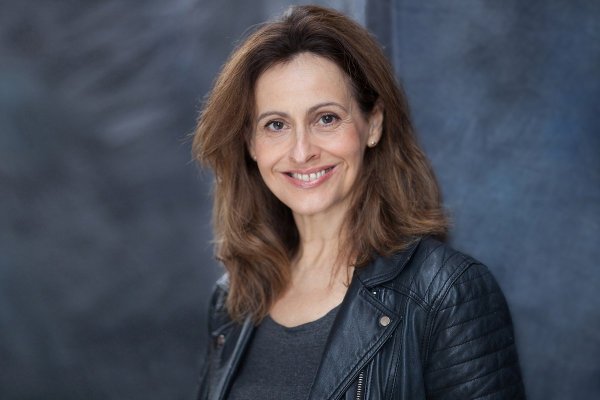 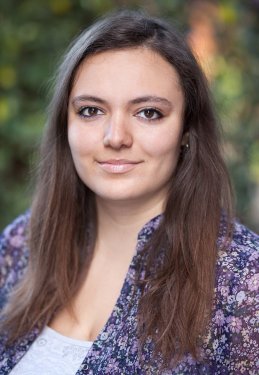 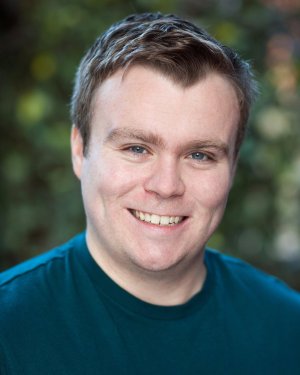 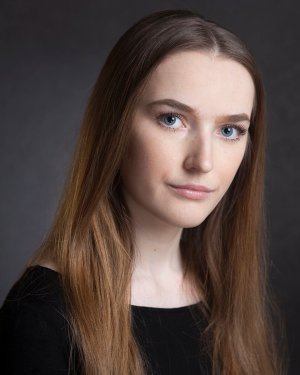 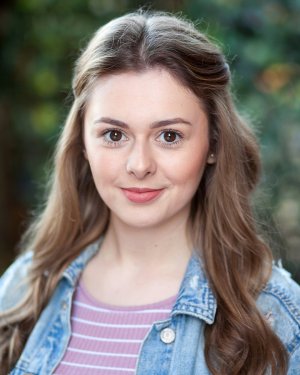 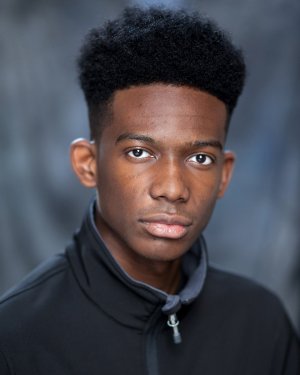 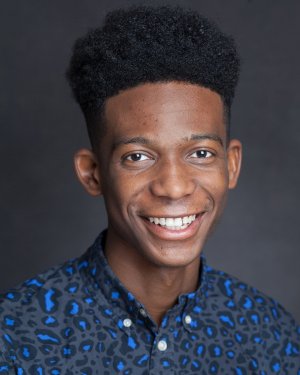 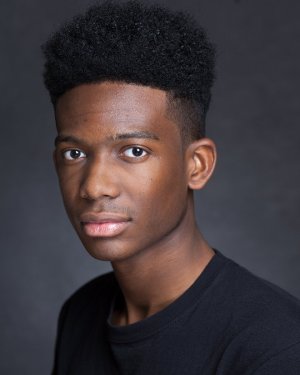