It was lovely to meet and photograph actor Chris Baxendale for the first time. At this time of the year you become aware of the days shortening so it’s good to make the most of the natural light while we still have some! And it was good light with a little bit of sunshine in the background adding a bit of sparkle to the shots. Chris is represented by Manchester actors’ agency Urban Talent

And it was a familiar face that returned for a new shoot to get some fresh, new headshots. Callum Arnott is always a joy to work with and we have a lot to catch up on during the shoot. Callum is rocking the denim look here! Callum is represented by Nigel Adams at actors’ agency North West Actors

Callum was followed by yet another new face, to me at least. It was a hugely enjoyable shoot with Ailsa Roanne and I do believe we talked about music…..funny that!

Ending the month of October was the return of Caroline Strong, making the journey down from her home in Scotland. It was lovely seeing Caroline again and getting a chance to catch up. Like many of the shoots, we talked and laughed a lot and somewhere in between we managed to get some headshots taken! 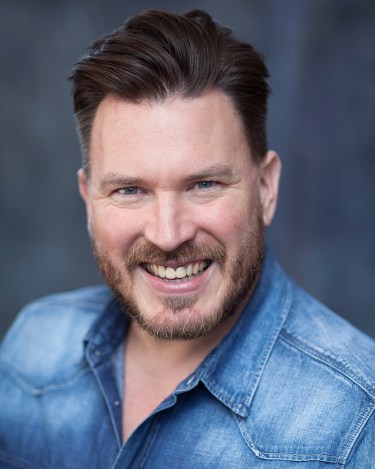 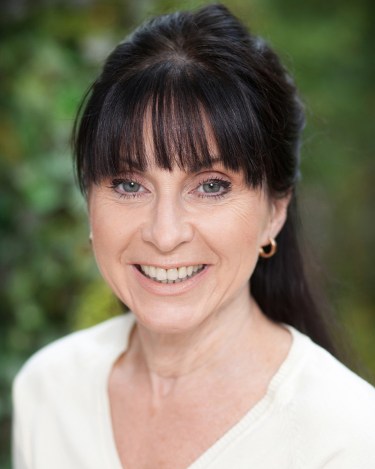 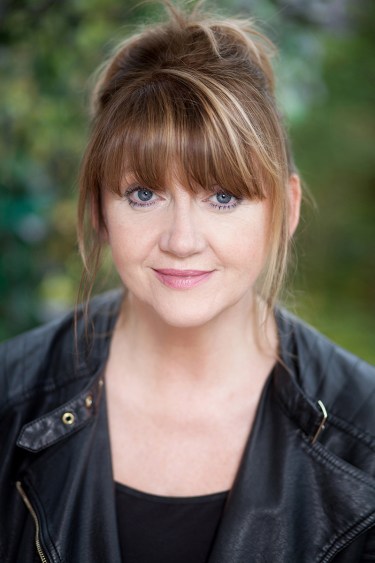