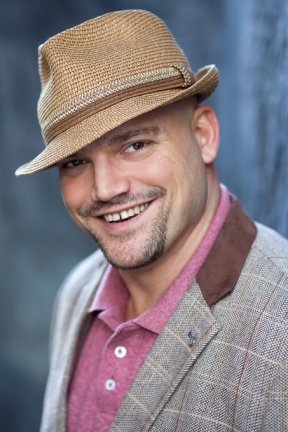 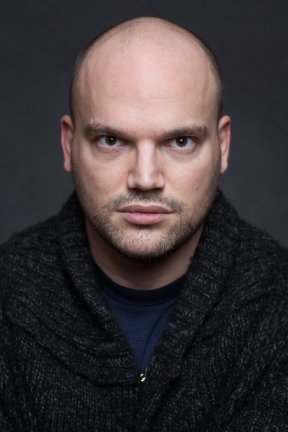 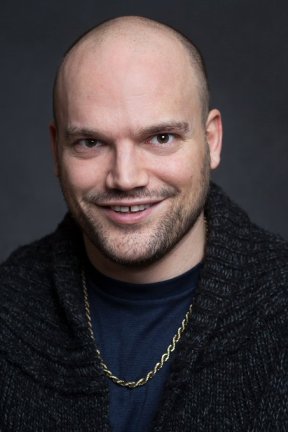 It was such a lot of fun photographing @BeckyNeale who called in during her run @The_Lowry in @eric_ern and I was tempted to do the paper bag trick and slip in a quick #waahay but I managed to resist. I did do an impersonation of Jimmy Cricket though, however Becky was not impressed haha!! 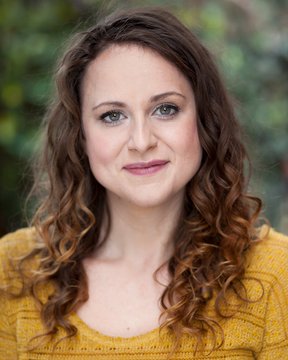 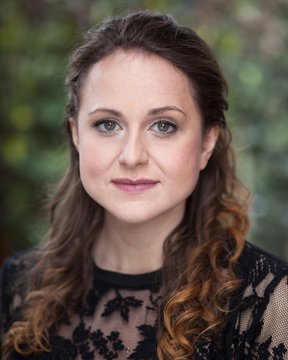 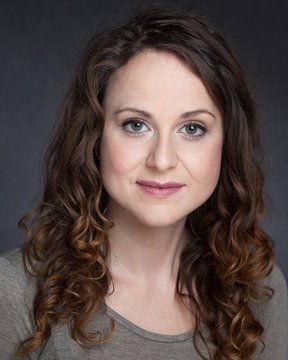 Lovely catching up with Jordan Murphy on a brand new shoot. Rep’d by @DavidDalyAssoc Whatever the season and whatever the weather I always like to get outside for some of the shoot as the natural daylight can be terrific to work with. Sometimes, though, an extra layer can be useful! 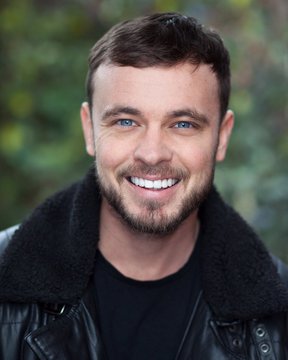 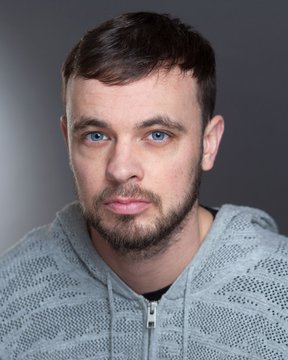 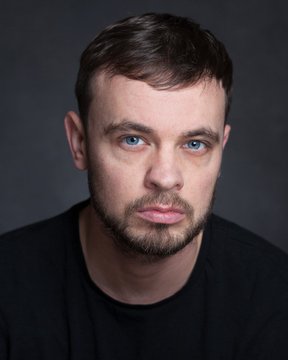 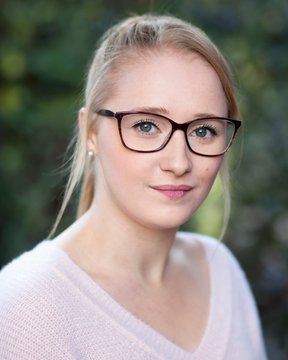 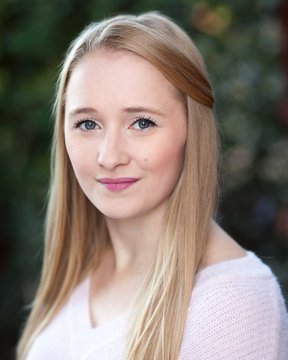 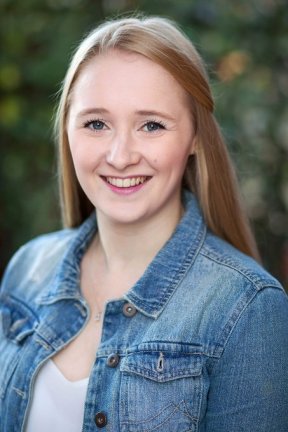 Lovely meeting and working with Carolyn Murray @murraycarolynj on a new shoot and when I say ‘working’ I mean it’s really just a lot of chat and laughing with the odd photo chucked in for good measure haha!! Carolyn is rep’d by @AshrowTM 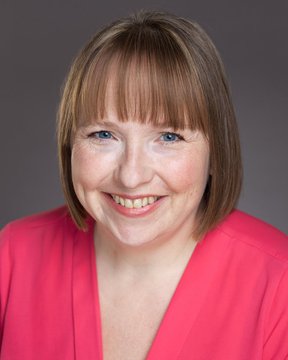 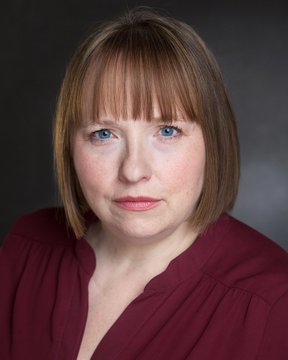 Lovely working with @GiselaHarbers who, like Rachel Claypole, is currently studying musical theatre at Blackpool and The Fylde College @b_and_fc 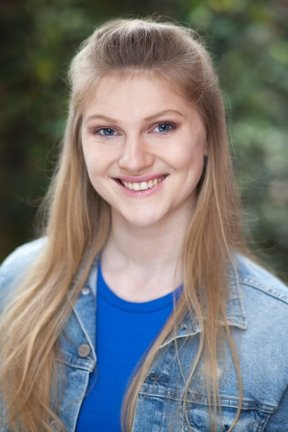 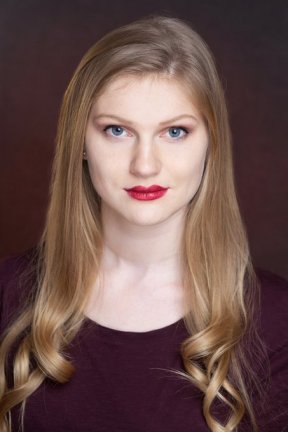 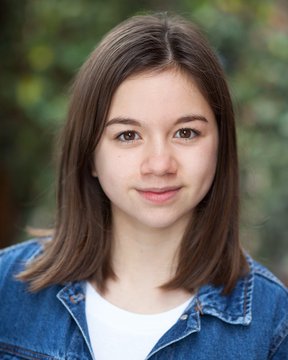 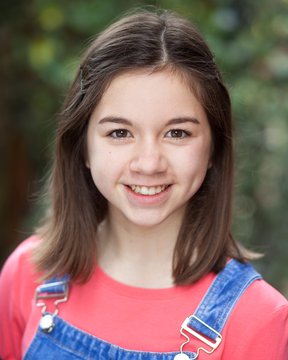 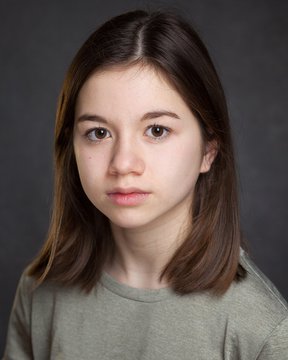 Really nice to meet and photograph another student from Blackpool and The Fylde College. Coral Doherty is currently studying on the musical theatre course. 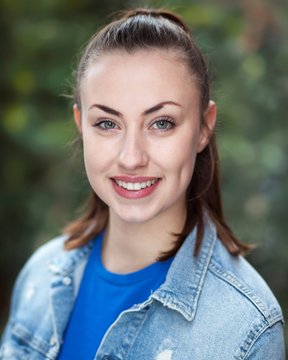 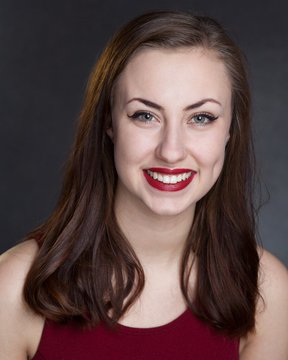 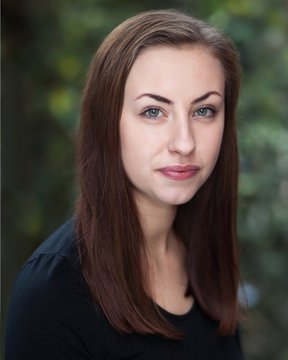 It’s always really nice to welcome actors back for a new shoot. It gives us a chance to catch up on the intervening months and years and find new ways to work together to produce a fresh new set of images and it was great to see Ria Meera Munshi back. Amongst the many shots we produced was the one below. A different vibe and attitude for Ria and it’s interesting comparing the difference between colour and black and white. 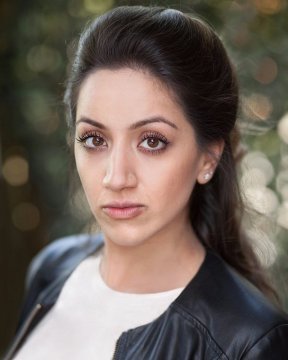 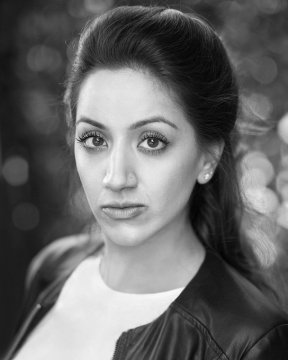